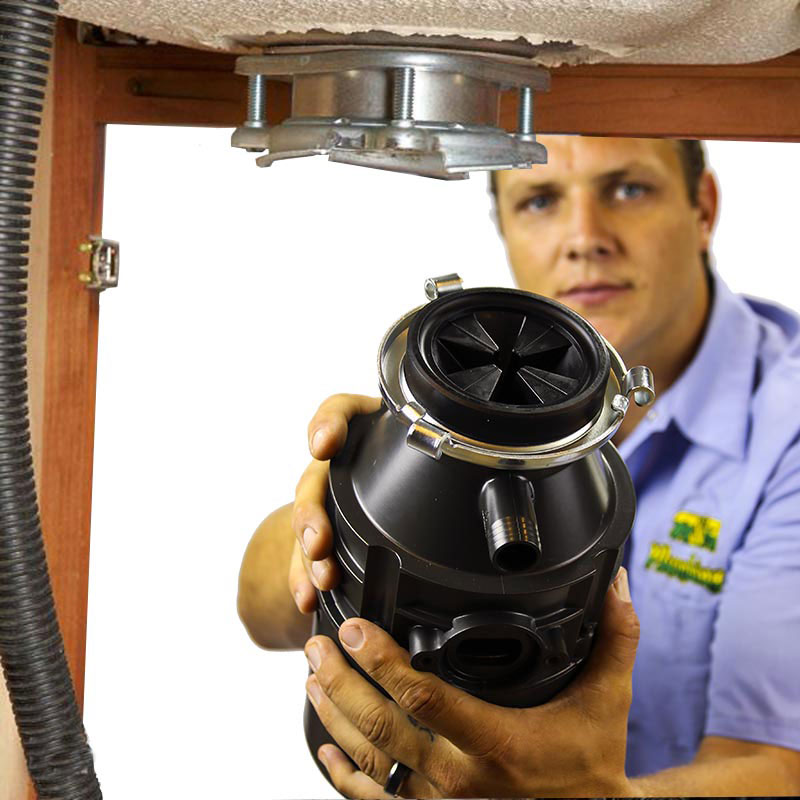 Need affordable plumbing in Temecula FAST? Or do you have questions about our services? Either way, we would love to hear from you! There is a good reason that we have more 5 star reviews than any other plumber. Let us earn your respect by fixing your next plumbing issue. Please fill out this form, and we will get in touch with you shortly. You will learn by our service why R&R Temecula Plumbing is the fastest-growing plumber in this area. 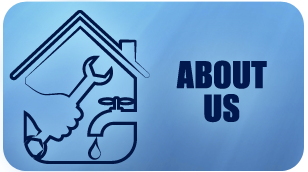 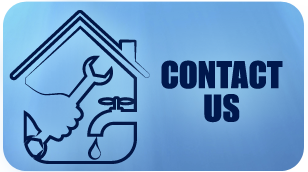 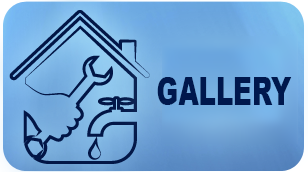 "Thank goodness I found out about R&R plumbers Murrieta. Don't lose hope! There are still reliable and qualified plumbers out there! So one day, I ended up emailing R&R plumbing, and it was a Sunday. I was desperately trying to get scheduled for the following Monday. I honestly was not expecting any contact from them until the following week. But you wouldn't believe it, they actually called me not an hour later, and it was Sunday! They scheduled me for Monday early in the morning. They were so kind on the phone, and when Ryan arrived, so was he! He arrived right on time as promised and fixed the issue I was having in my kitchen. I didn't really know other than the fact that there was a problem with the pipes. Ryan was so generous that he hooked up everything free of charge. I even told him I was planning on doing it to save money. Thank you so much, Ryan, for doing a fantastic job. Kudo's to you! You have won over a new customer, and I will certainly recommend you to my friends and family." – S. Miles

"So I was flipping a house. If you don't know what that is, it means I bought a house. I did all the repairs and renovations to sell the house for more money. I am a very nifty and handy guy, but a few leaks started to spring up. When I could not for the life of me find out what was causing these leaks, I knew I was in trouble. So I ended up calling a few plumbers, and all three of them could not find the source of the leaks. I was speechless and running out of money. So I gave it one more try and called R&R and Ryan took on the job. I couldn't be there at the time, but Ryan did show up when he said he would — no excuses or delays! I'm not exactly sure how long it took him, but it seemed like mere minutes when he called me to tell me the job was done. I was even more speechless when I saw the bill! I could not believe how quick, easy, and affordable R&R was! I have not had any issues with the plumbing after that. It's how independent businesses are meant to be run! Thanks, Ryan!" – T. Henderson